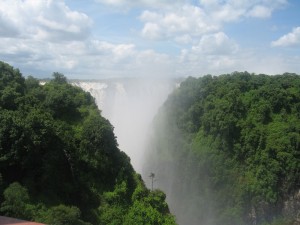 Zimbabwe is a country rich and diverse in culture, with stunning landscapes and a wealth of wildlife. A visit will reveal a place of extraordinary experiences. On these pages we’d love to introduce you to our Lion Encounter team and tell you about all the ways you can get involved with us. We’ve also listed some amazing activities that you can do in our area and also recommended some places to stay. We can help you book all this and more… so read all about it – and get in touch!

Zimbabwe is a landlocked country located in Southern Africa, between the Zambezi and Limpopo rivers. It is bordered by South Africa to the south, Botswana to the southwest, Zambia to the northwest and Mozambique to the east. The name Zimbabwe has been derived from “Dzimba dza mabwe”, which means “great houses of stone”, in the Shona language. It is based on the stone structures of Great Zimbabwe or Dzimbahwe, which were included in the World Heritage List in 1986.

Harare is the capital city of Zimbabwe it is the biggest city with a population of around 2 million; it’s also the commercial capital of the country. The British founded the city in 1890 and called it Salisbury. When Zimbabwe gained independence in the early 1980’s, the name was changed to Harare after a Shona chief, Neharawa.

Most of the country is elevated in the central plateau (high veld) stretching from the southwest to the northwest at altitudes between 1,200 and 1,600 m. The country’s east is mountainous with Mount Nyangani as the highest point at 2,592 m. About 20% of the country consists of the low veld less than 900m. Victoria Falls, one of the world’s biggest and most spectacular waterfalls, is located in the country’s northwest as part of the Zambezi river. The country has a tropical climate with a rainy season usually from late October to March.The climate is moderated by the altitude. 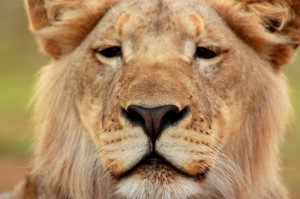 Zimbabwe has a population of around 12 million, experience the unrivaled hospitality and friendliness of Zimbabweans, from the professionalism and dedication of our safari guides to the smiles of the children in our villages and welcoming of visitors as if long returning friends.

Bantu-speaking ethnic groups make up 98% of the population. The majority people, the Shona, comprise 70%. The Ndebele are the second most populous with 20% of the population. The Ndebele descended from Zulu migrations in the 19th century and the other tribes with which they intermarried. Other Bantu ethnic groups make up the third largest with 2 to 5%. These are Venda, Tonga, Shangaan, Kalanga, Sotho, Ndau and Nambya. Minority ethnic groups include white Zimbabweans, who make up less than 1% of the total population.

Large parts of Zimbabwe were covered by forests with an abundant wildlife. The country is mostly savanna, although the moist and mountainous east supports tropical evergreen and hardwood forests. Trees include teak and mahogany, knobthorn, msasa and baobab. Among the numerous flowers and shrubs are hibiscus, spider lily, leonotus, cassia, tree wisteria and dombeya. There are around 350 species of mammals that can be found in Zimbabwe. There are also many snakes and lizards, over 500 bird species, and 131 fish species.

Zimbabwe has a magic that has puzzled people for centuries, many of them famous, like David Livingstone the explorer, they felt compelled to come back again and again, each time the love becoming deeper than before. Come and explore our World of Wonder a warm Zimbabwean hospitality awaits you. 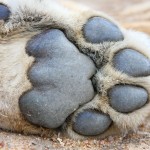 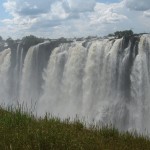 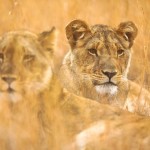 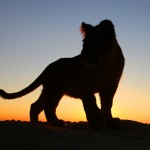