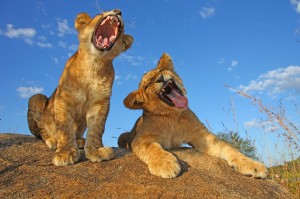 Zambia is a great country, with famous wildlife and scenic areas. On these pages we’d love to introduce you to our Lion Encounter team and tell you about all the ways you can get involved with us. We’ve also listed some amazing activities that you can do in our area and also recommended some places to stay. We can help you book all this and more… so read all about it – and get in touch!

Zambia has a population of around 12 million, and Zambians are generally a very friendly, curious and grateful people when it comes to welcoming tourists.

Zambia is typical of a large African country in that there are numerous cultural groupings (at least 16 major ones have been identified) and dialects (more than 70). English is the official language of Zambia, but a further 6 of the 70 languages and dialects spoken in Zambia are officially recognized.  These include Bemba (mainly spoken in the north), Tonga (in the south), Nyanja (in the east), which is similar to Chichewa spoken in Malawi, and Lozi (in the west)

There are cultural differences between these various groups but they are not very pronounced and inter-marriage and mixing is common. Generally, there is very little friction between these communities and the various people of Zambia live together peacefully.

Zambia lies landlocked between the Tropic of Capricorn and the Equator, shaped like a giant butterfly and covering about 752 610 km² (over 3 times the size of the United Kingdom). Most of this is part of a high plateau that forms the backbone of the African continent and as a result much of Zambia has an altitude between 1000m and 1600m with only a few low lying rift valleys below 500m. 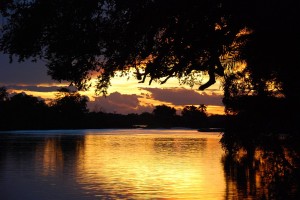 Being situated squarely in the tropics, Zambia gets a lot of strong sunlight but due to its high altitude and its rainfall the temperature is normally bearable. The rains usually arrive by November and last until March or April depending on the region. For most areas January is the wettest month. The lower-lying valleys, like the Zambezi and Luangwa, are the hottest areas and in October (the hottest month across Zambia), temperatures in these areas often reach 45ºC in the shade (yikes!).

Zambia has a huge variety of flora and fauna. Much of the country is covered by woodland (both miombo and mopane) but there are also areas of forest, floodplain and grassland. Its diversity of flora is home to an equal range of fauna and Zambia has enough mammals, birds, insects and whatever else to satisfy any visitor. Its prime safari areas like the Luangwa Valley, the Zambezi Valley and the Kafue offer game viewing as good as anywhere on the continent.

Livingstone or Maramba is a historic colonial city and present capital of the Southern Province of Zambia, a tourism centre for the Victoria Falls lying 10 km (6.2 mi) north of the Zambezi River, and a border town with road and rail connections to Zimbabwe on the other side of the Falls. Its population was estimated in 2010 at 133,936.

The town itself was named after the British explorer and missionary David Livingstone who in 1885 became the first European to view the Victoria Falls and then named them after his queen. As Livingstone famously said of the Falls:

‘No one can imagine the beauty of the view from anything witnessed in England. It had never been seen before by European eyes; but scenes so lovely must have been gazed upon by angels in their flight.’

Livingstone the town prospered due to its location: the area around the Falls is the most easterly point panerai replica watches reachable by boat along the Chobe and Zambezi rivers and so became a natural settlement for traders, hunters and missionaries.

The completion of the spectacular Victoria Falls bridge in 1905 linked the Zambian Copperbelt with the coal deposits in Hwange, Zimbabwe by a railway line and as this ran through Livingstone its development cemented Livingstone’s position as a centre of economic activity that it retains today. 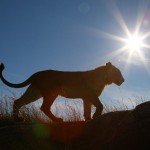 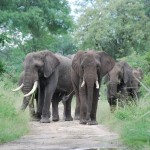 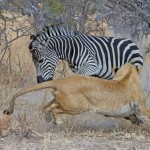 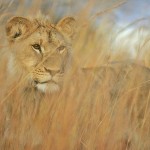